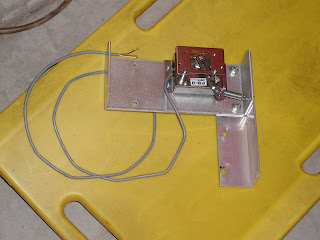 Hmm. I find it a little strange that Beth would say it is because of 12V vs. 8V batteries - it's the same number of cells either way (72 cells). Is it possible she meant 156 vs. 144 nominal volts? I could believe that. Note that everything I've read suggests that 10.5 volts for a 12V nominal batter is the absolute minimum - this translates to 126V for a 144V nominal pack. Which is, in fact, the low-end cutoff that they programmed in my DMOC.

All that said, it is possible to set the ramp so that it *starts* at, say, 133V and still ends at 126V. Dunno what that would do to battery life. It would certainly increase your performance, at the expense of range (due to Peukert's constant) 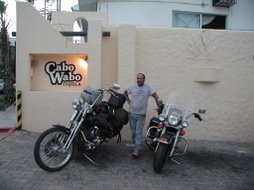